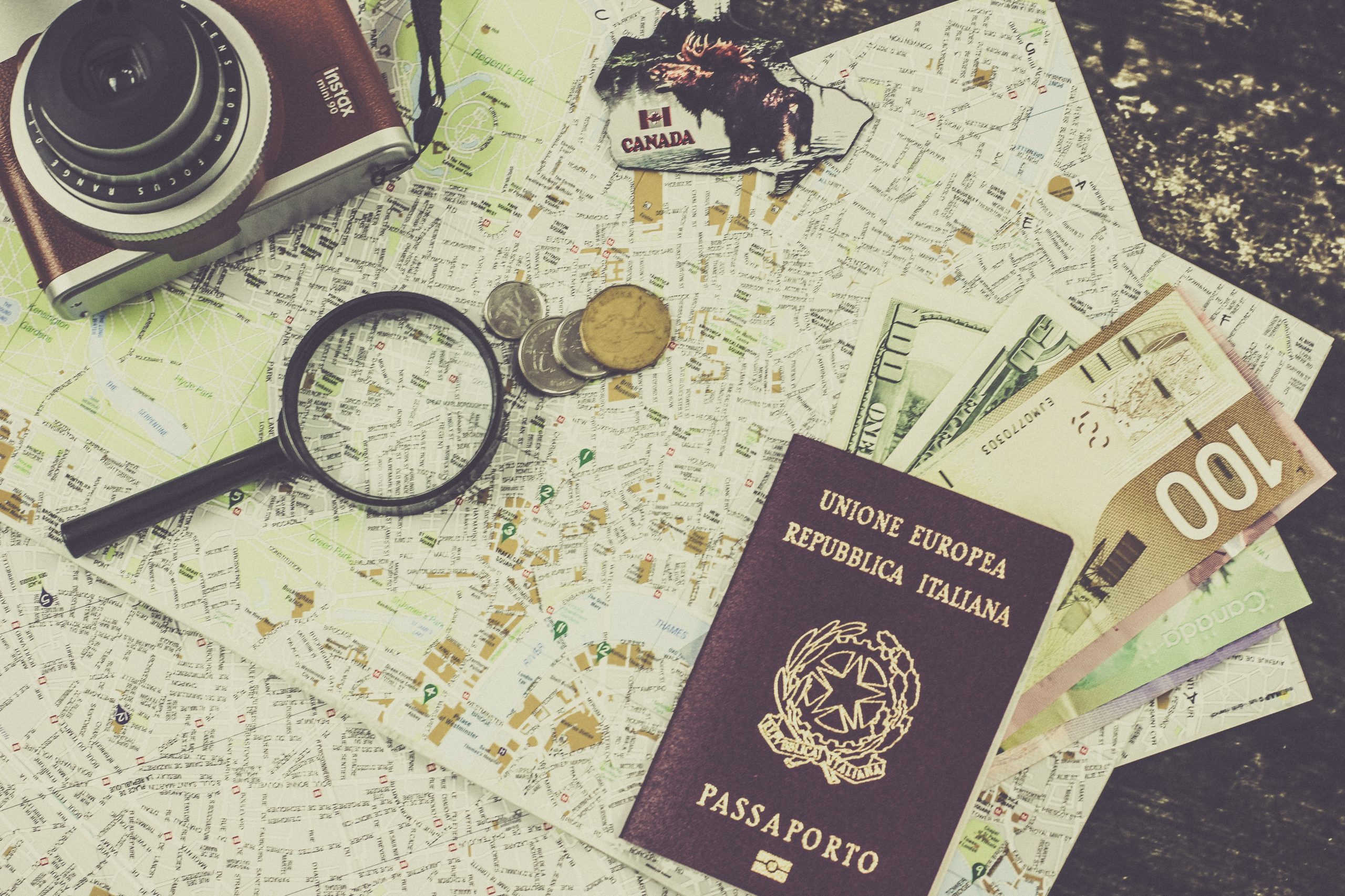 Update Friday September 25th – Contrary to the report below, it seems that some people still did receive a ban of 5 years from Ukraine when trying to leave even after filling out the proper forms.

Chaim Chazin, a Breslov askan, along with Rav Jon who is the Rav of Uman, have reached an agreement with the Ukrainian Border Guard to allow the departure of Chassidim who entered Ukraine illegally. According to the agreement, people who arrive at the border today (Thursday) to leave Ukraine, will receive a permit to leave without risking receiving a black stamp. A black stamp means being banned from entering Ukraine for a number of years.

According to the agreement – anyone who crossed the border illegally before Rosh Hashanah, if he wants to leave Ukraine now, will be required to complete a form that will be submitted to a court that will impose a fine of up to 8500 hryvnias (300 US Dollars) instead of a black stamp. These forms can be filled out in Uman and will be sent to the court without having the person actually being there.

There is also work being done to help the people who DID receive a black stamp in the last few days.

Citizens of the UK can now enter Ukraine without any restrictions!